Plus :: using it maintains a kind of consanguinity with the long running fight against group manipulation

This is a very serious situation … a loaded word is called for. This problem didn’t just appear out of thin air :: it’s an evolution of darkness. That said :: I like to say “cult-tactics” instead. Keep the word … but make it a verb. Label the leader :: not the group members. Cause there is nothing special about the people in the group :: they are just people doing what people do in groups. The aberrant :: and abhorrent :: behaviors are those of the leader/s.

You can lead Accessories to facts, but you can’t make ’em think. I was discussing some of these matters with a friend who for several very good reasons is no fan of Access. I expressed my frustration at not really having a one-stop source for correspondents who request it — a source that could scientifically or rationally debunk Access.

Well, actually, Access could be scientifically debunked. Not hard at all. Gary Douglas claims he can change matter and transport matter, etc. So demonstrate it in public. If he did that he could get the $1,000,000 Randi prize, and LOTS of attention for his group. I mean a real test, not changing “bad wine” into “not as bad wine” as confirmed by cleavaged accessories and his hotel host in Costa Rica.

Change a pencil into a pen; that would do it. Not hard at all. I could write the test protocol in 5 minutes; Randi’s group would run it.

Lots of his other BS is easily dubunked, like the claim that dictionaries changed the meaning of the word “want” around 1946 and caused no end of problems for humanoid-kind. You can check a Middle English dictionary and find the meaning he claims was the incorrect one for “want” that fooled the universe into not helping us after 1946.

I like my friend’s suggestion of a formal test, with or without James Randi, but of course Accessories could always protest that changing a pencil into a pen is a useless waste of energy and time — a cheap parlor trick unworthy of an infinite being — and that the REAL transformations Access creates are beyond the perception of us Muggles. er. humans.

At any rate, Gary and his sidekick Dain Heer are joyfully going forth with their claims — or strong implications — that the consciousness tricks they teach really “work.” They are, for example, implying that Gary’s mighty gift for asking questions of the Universe was responsible for helping to clean up the disastrous BP oil spill — as noted in this blog post . It’s all about the molecules, don’t you know:

How could consciousness change the world? Douglas and Heer have been marshalling their forces to create some deliberate changes to our challenged physical environment. When the disastrous oil spill in the Gulf of Mexico occurred, Douglas asked for weeks if anything could be done to assist the earth in recovering from its effects. For weeks and weeks, the answer he got was no. Finally, one day he got a yes-and that turned out to be the day when the gushing well was successfully capped. 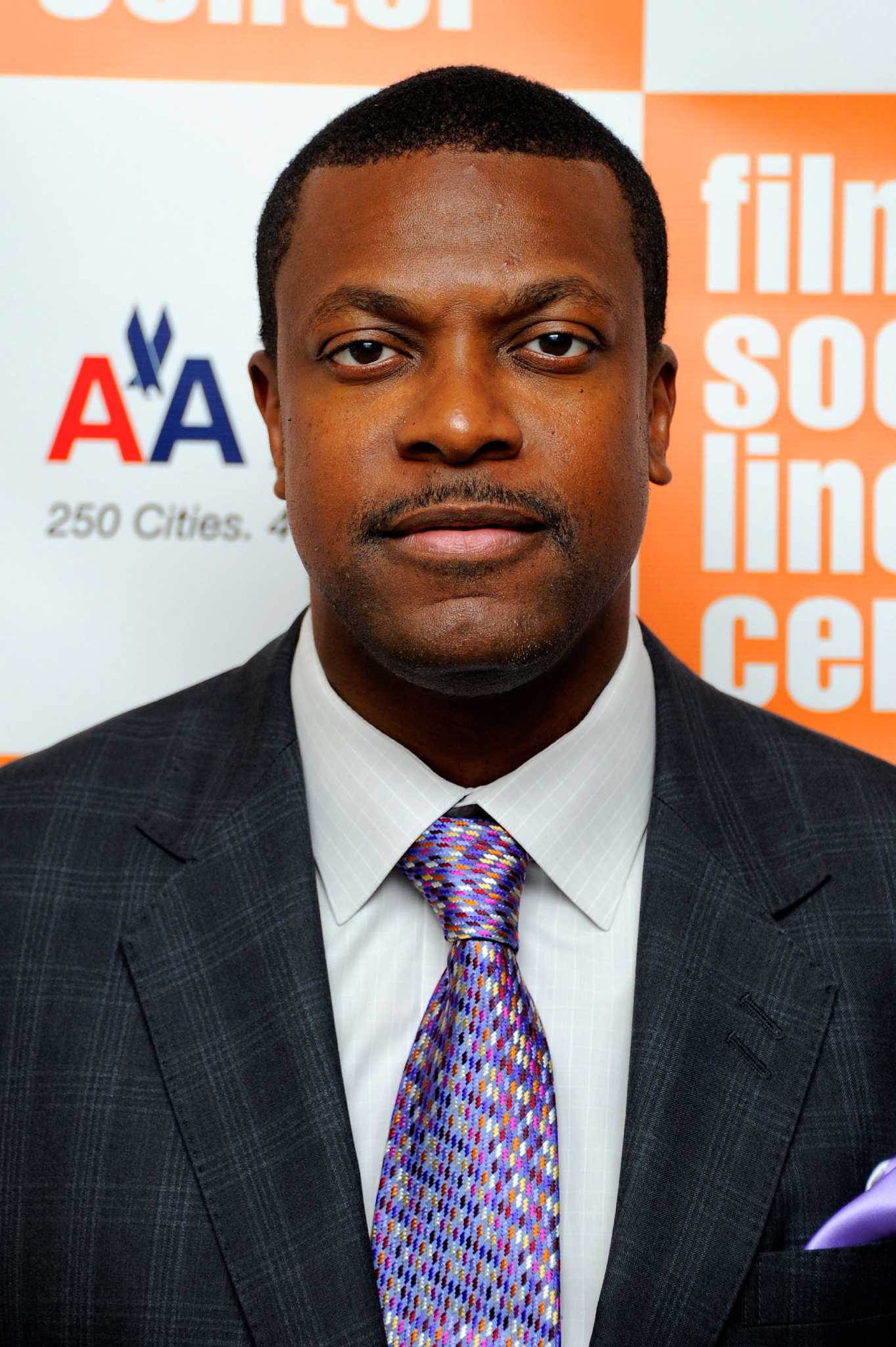 coordinated effort to change the ecological devastation happening in the gulf at a specified time. Three days later, the New York Times revealed the discovery of the microbe, which was devouring the oil, resulting in much less remaining to damage the environment.

Thousands of people worldwide who have taken live or virtual seminars with Douglas and Heer have learned to do a method called “de-molecular manifestation and molecular de-manifestation.” Douglas calls this “talking to the molecules and asking them to show up differently.”

Written By
Kamil Kamil
More from Kamil Kamil
Because of the development of payday lending, the implication for the drain...
Read More